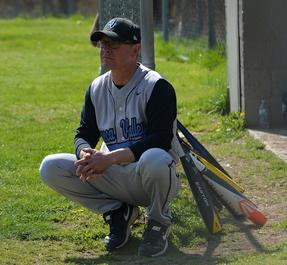 Coach Semega has been with the Raider baseball program since 1992 as a volunteer, assistant, and now head coach. Eric started his love for the game when he was five years old. He gained experience throughout the community leagues and while playing for the North Hills Indians in the mid 80's.

He graduated from North Hills in 1987 and then attended Slippery Rock University, majoring in mathematics. Eric graduated from Slippery Rock in 1992 and has made his home at Seneca Valley ever since. Eric has taught in the district for over 20 years and is currently teaching in the Senior High. Eric lives in the area with daughter Hanna.

Coach Semega has a plan for his players. In addition to his goals for success on the field, he holds most important his goals to ~ Prepare his players for college and life.~ He also intends for all of his players to walk away from their experience on the Seneca Valley baseball team with something new they have leaned about this wonderful game. 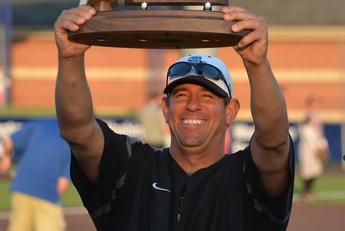